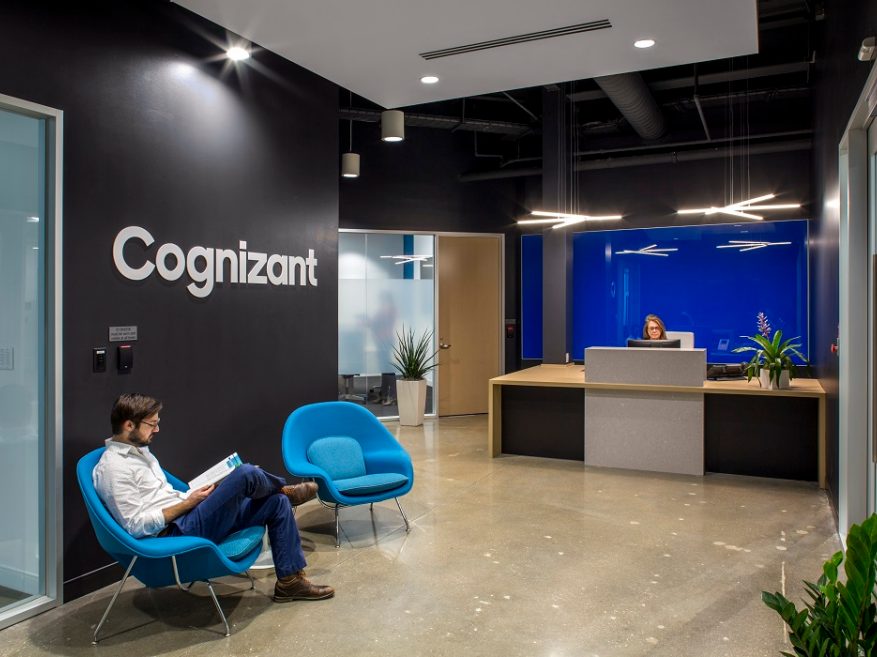 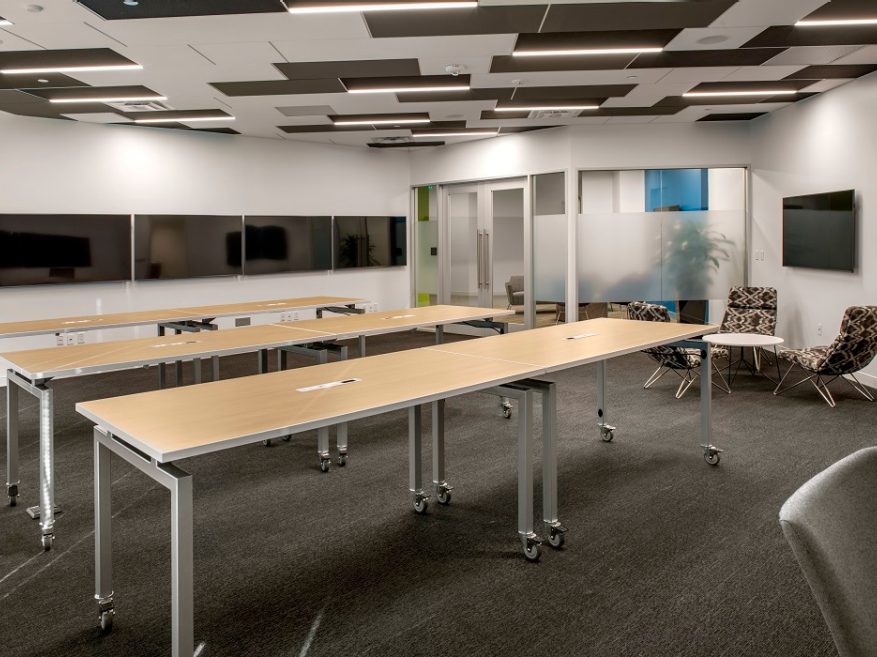 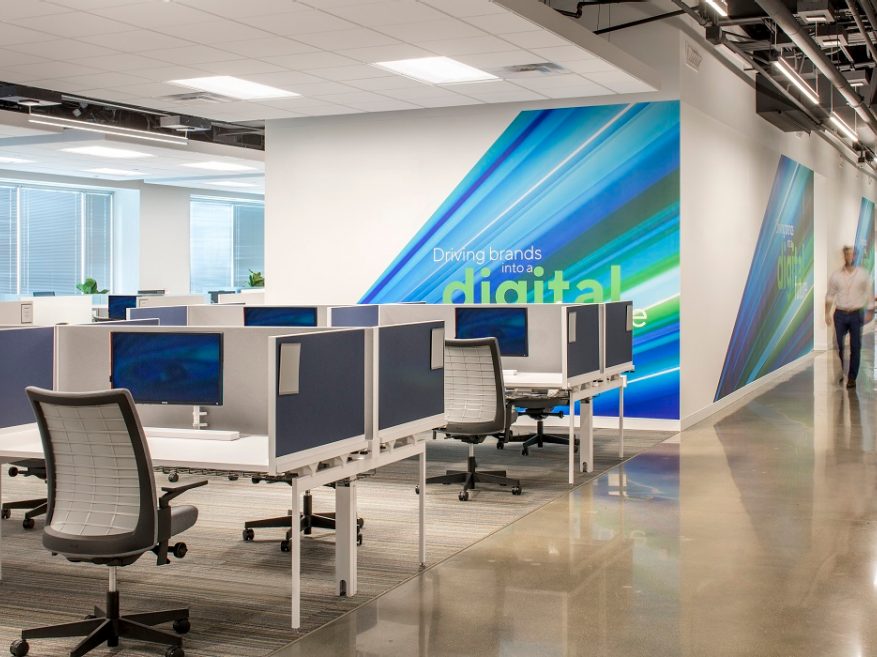 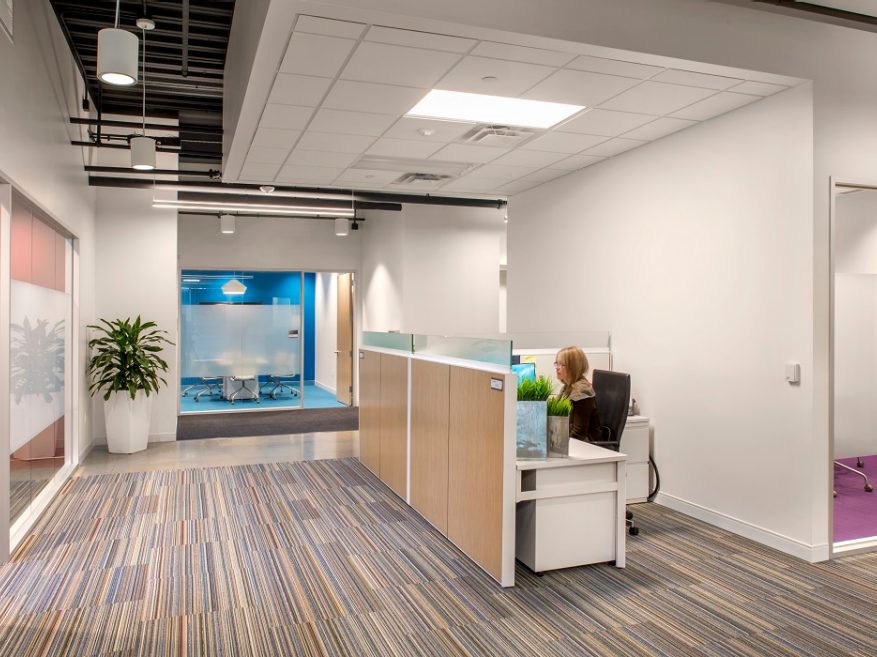 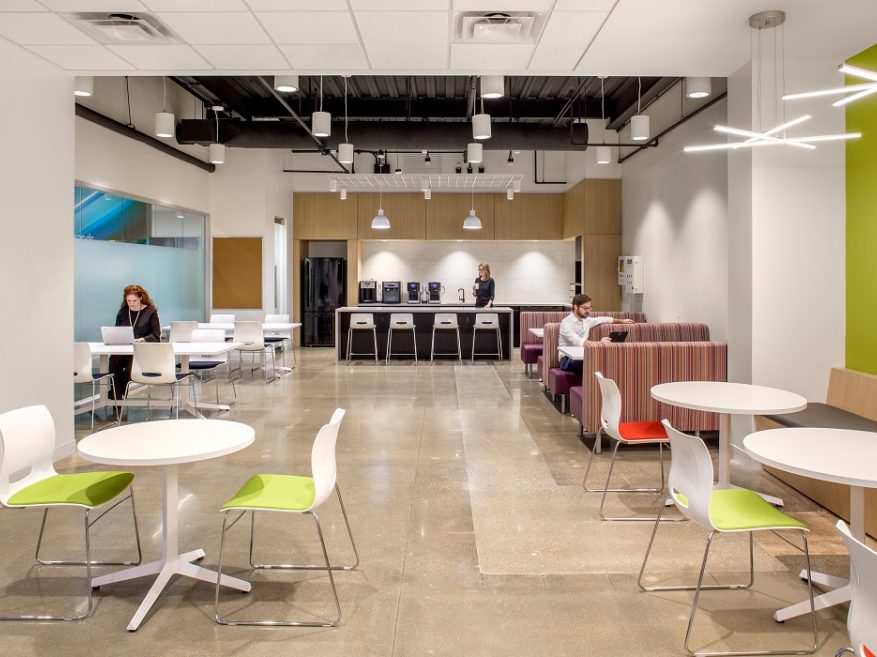 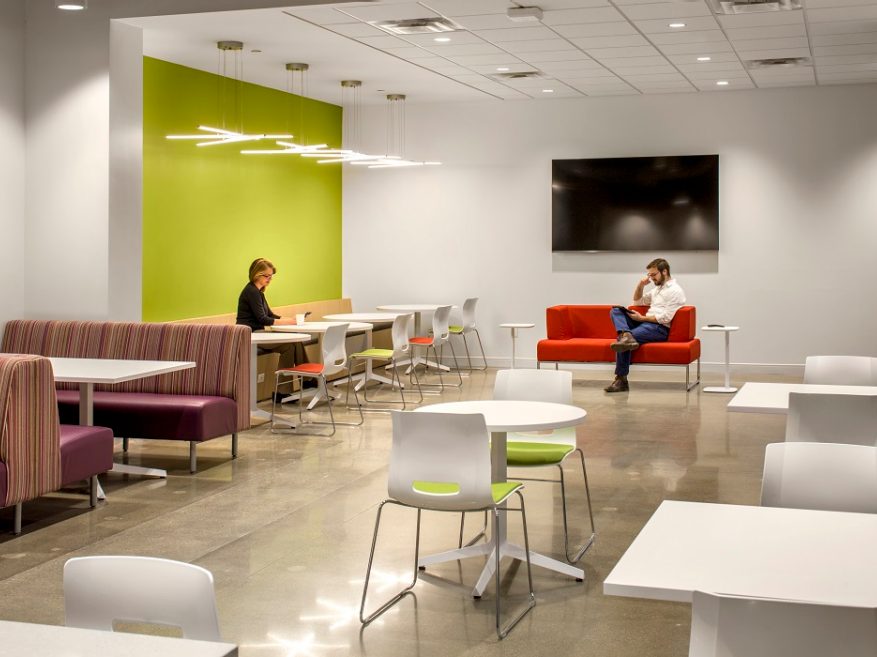 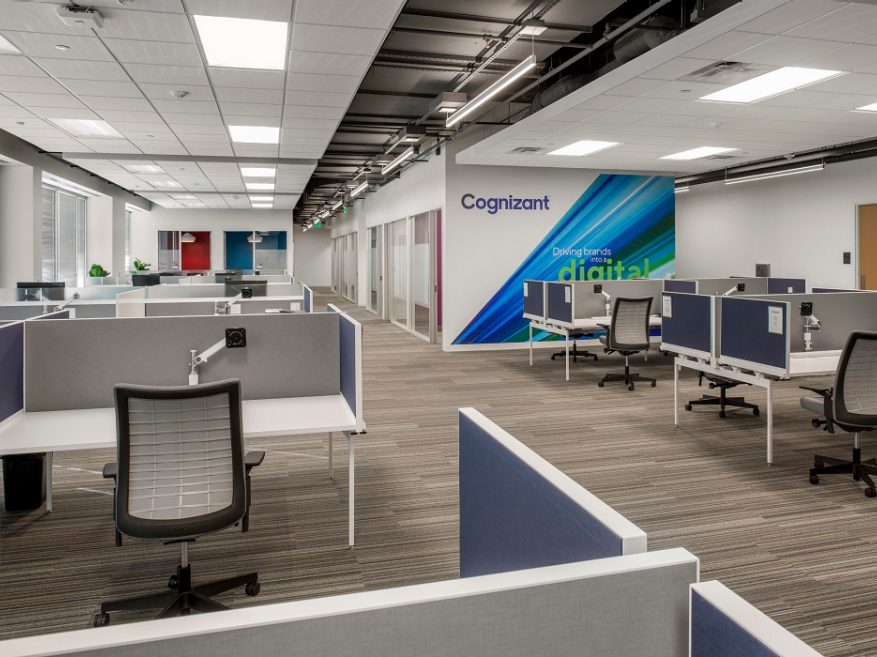 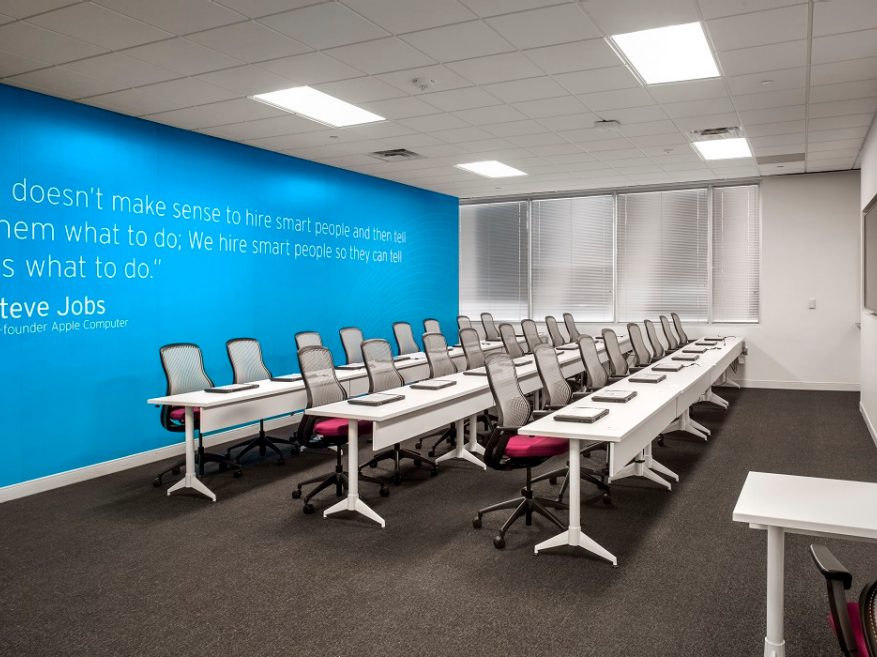 Looking to renovate their Irving, Texas location, multinational IT corporation Cognizant found themselves in a tough spot. Work began on a 1,300 square foot office space, but the project was soon over budget and behind schedule.

The original ceiling system that was proposed, utilizing non-USG products, was causing more problems than it solved. Despite its highly customizable appearance, the competitor's ceiling panels were expensive without the cost of labor, and all designs required nearly a month shipping time.

To get things back on track, the general contractor focused on cutting down both time and costs without sacrificing the quality and performance of the materials used in the renovation. USG was brought in to provide a competitive solution to the originally proposed ceiling system. USG provided a faster timeline with an estimated cost that was 60% cheaper than what the competitor could offer.