Acoustics affect critical aspects of a building’s function, from productivity in the office and communication in the classroom, to the price an apartment, condominium or single-family home can command. Understanding how to select a combination of building materials, system designs and construction technologies that will provide the most appropriate sound control is key to creating a successful acoustical design.

Sound is transmitted as a wave in an elastic medium, such as air or steel, when that medium is set into motion by some disturbance.  In the case of airborne sound, the disturbance in the medium is usually caused by a vibrating sound source, such as a loudspeaker or human vocal cords.  But sound can also travel through solid structures when airborne sound waves are powerful enough to impart energy into the structure, or when the structure is energized directly by an impact with another object, such as foot steps.

Energy from sound waves interacts with every object and surface in a room – some energy may be absorbed or scattered by room furnishings and some energy may reflect off or transmit through partitions.  Sound can bend around barriers and squeeze through small openings, all of which can allow noise to reach surprisingly far beyond its point of origin.  As a result, designers must consider the dynamics of sound when determining how they will control noise within a building.

The basic mechanisms involved in noise control for buildings are sound absorption and sound transmission. Sound absorption is necessary to reduce the reverberation, in a space to help improve clarity of speech and reduce excessive noise within a room. Sound transmission, either airborne or structural, must be reduced to prevent sound from travelling between two spaces. 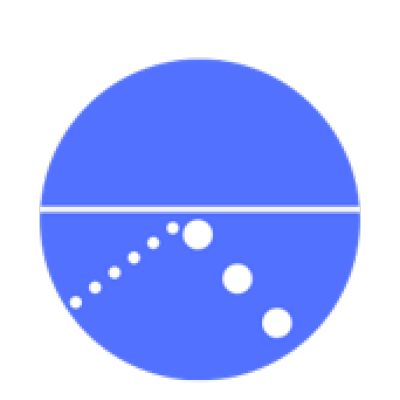 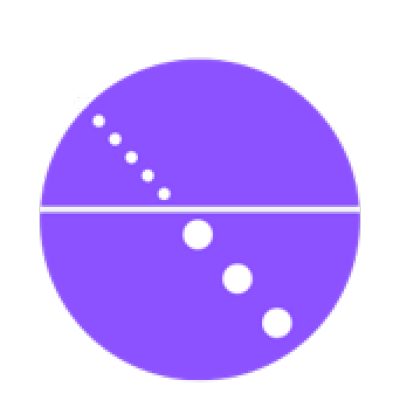 Sound transmission is the phenomenon of sound traveling in air or structure and transmitting to adjacent spaces through partitions and openings. There are many factors that determine the sound transmission properties of a material or system, including surface density, stiffness, internal damping, and mass.

SOUND TRANSMISSION CLASS (STC) – A single-number rating for comparing sound attenuation of partitions, such as walls or floor-ceiling assemblies, tested per ASTM E90.  The higher the STC value, the greater the attenuation of airborne sound provided by the partition.

SABINS – A measure of the total sound absorption provided by an object or surface.  Sound absorption performance of non-continuous sound absorbers, such as baffles, canopies, and clouds, are typically expressed in terms of sabins, tested per ASTM C423.

REVERBERATION – The persistence of sound in an enclosed space due to repeated reflections of sound waves.  A common measure of reverberation is reverberation time, which is the time it takes, in seconds, for a sound to decay by 60dB in a space. Excessive reverberation can result in noisy environments with poor speech intelligibility.

SPEECH PRIVACY – The opposite of speech intelligibility, speech privacy is the inability to understand conversations by an outside listener.  Speech privacy in enclosed spaces is primarily influenced by the sound transmission properties of the walls, floor, and ceiling construction, as well as background noise.  Common measures of speech privacy include Speech Privacy Potential (SPP), Speech Privacy Class (SPC), and Privacy Index (PI).